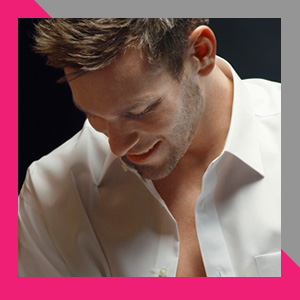 Story Featured: Sweeter Than This 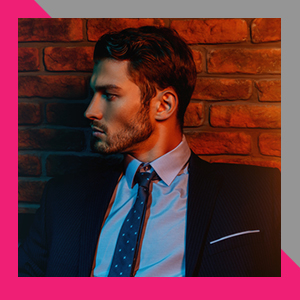 Background: Playboy use to getting what he wanted until he couldn’t have Reese. What’s one indecent proposal between former loves? 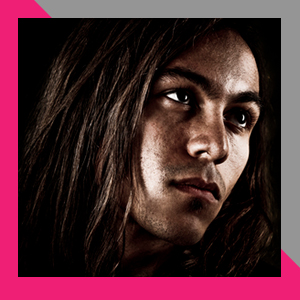 Co-Owner of the Scarlet Manor/Deiwalker Vampire

Background: Twin brother to Cyrus Rayven, Bad boy, indulges in every sensual pleasure available to him and what better way to enjoy his time than seducing Noely, though it’s his brother she was after. 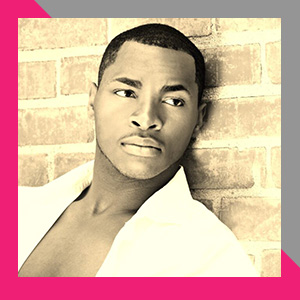 Background: Refused to give up on the love of his life, Belle wants redemption with the woman who owns his heart.

Story Featured: Hot to the Touch 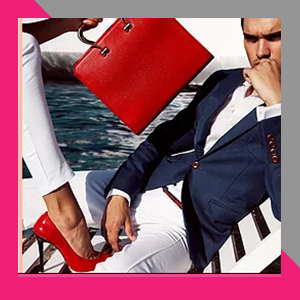 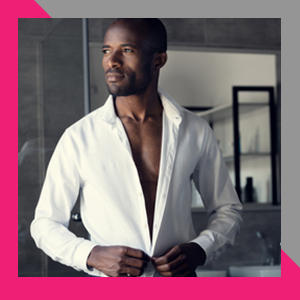 Background: Head of the Fox family and Chicago’s wealthiest – and once upon a time its – Ultimate Bachelor ntil he fell in love with Ria Phillips live on reality T.V.

Story Featured: In the Public Eye

Subscribe to Samara's newsletter, On a Seductive Note, for the latest news and giveaways!

"Which do I fall in love with first: character or plot? Characters hands down. I think that’s one of the best aspects of being a writer is the characters that take over the story and soon after, your sleep.”

“My guilty pleasure…besides a chocolate fetish. I would have to say … dancing barefoot in my living room. There’s something very freeing about partying like a rock star in your private domain.”

“Passion, Love, relationships, life such are the elements that surround my stories. Tales born out of a character’s wants, needs, aspirations or fears. They simply allow me to join them on their wild ride. Along the journey, I hope to take readers with me."

You are worthy of whoever you choose to be.